What is Soya Bean Meal and Why Use Irwing Soya?

Why use Irwing Soya? 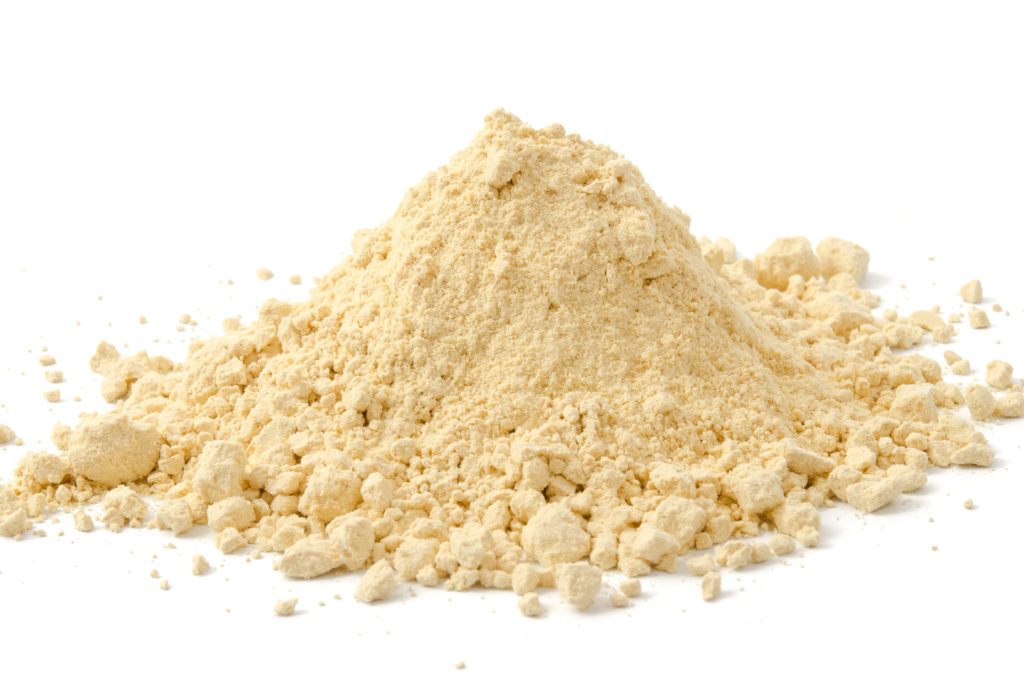 How is Soya Bean Meal Made?

There are several processes that exist when it comes to producing soya products. The most commonly used worldwide is solvent extraction. This method effectively extracts the oil, using a solvent called hexane, from the beans and only 1,5% residual oil can be found in the soya bean meal. Hexane is used to extract edible oils from seeds and vegetables, but is extremely flammable and not biorenewable, poses health risks and is regulated as a hazardous air pollutant. Irwing Soya does not use this method. We use mechanical extraction methods such as cold pressing our soya beans. This means that our soya bean meal is healthy, chemical-free, and 100% natural… making it the best soya bean meal on the market – perfect for human consumption and to be used in animal feeds.

Why is Soya Bean Meal good for animal feeds?

CONTACT US TODAY AND CHECK OUT OUR SOYA BEAN MEAL!